Hello everyone! Welcome to the second post of this blog series that aims to de-google my life as much as possible. If you haven’t read the first one, you should definitely check it out. On this delivery we’ll focus more on code and configurations so I promise you it won’t be as boring :)

As I mentioned on the previous post, I’ll be using two servers that are going to be configured almost the same, so I’m going to explain it only one time. In order to host my servers I’m using DigitalOcean because I’m very used to their UI, their prices are excelent and they accept Paypal. If you haven’t yet, you should check them out.

To start, I’m using their $5 server which at the time of this writing includes:

On my first SSH to the server I perform basic tasks such as updating and upgrading the server:

Then I install some essentials like Ubuntu Common Properties (used to add new repositories using add-apt-repository) NGINX, HTOP, GIT and Emacs, the best text editor in this planet vim sucks

For SSL certificates I’m going to use Certbot because it is the most simple and usefull tool for it. This one requires some extra steps:

By default DigitalOcean servers have no swap, so I’ll add it by pasting some DigitalOcean boilerplate on to the terminal:

This adds 2GB of swap

Then I set up my firewall with UFW:

Finally, I install docker and docker-compose, which are going to be the main software running on both servers.

Now that everything is done, we can continue configuring the first server!

For my email I chose Mailcow. Why?

Installation was simple, first I followed the instructions on their official documentation

I pointed my subdomain (an A record in Cloudflare) and I finally opened my browser and visited https://mail.rogs.me and there it was, beautiful as I was expecting. 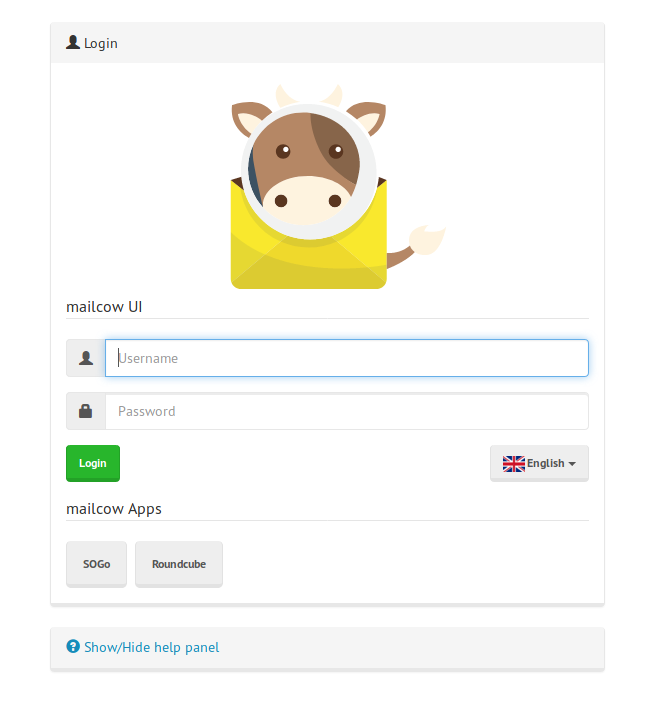 What a beautiful cow

After that I just followed the documentation to configure their Let’s Encrypt docker image, added more records on my DNS and tested a lot with https://www.mail-tester.com/ until I got a good score 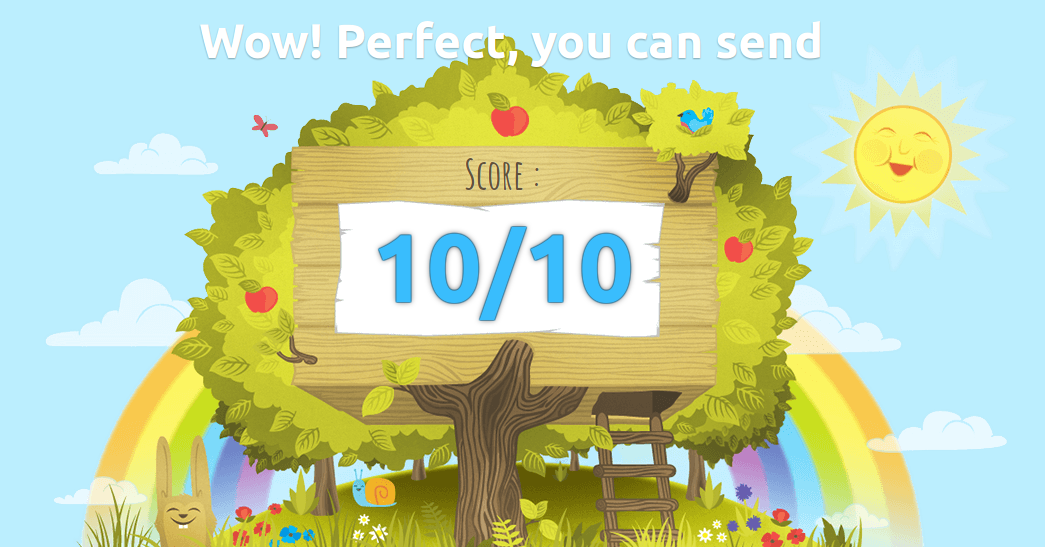 My actual score. Everything is perfect in self-hosted-mail-land

I know that sometimes that score doesn’t mean much, but at least is nice to know my email is completely configured.

Since I keep all my emails local, I didn’t want a huge backup solution for this server, so I went with the DigitalOcean backup, which costs $1 per month. Cheap, reliable and it just works.

As of now, I’m not using PIA anymore because they where bought by Kape Technologies, which is known for sending malware through their software and for being scummy in general.. I’m now using Mullvad, which really focuses on security. If you were using PIA, I really recommend you change providers.

With all of this my first server was done, but it was also the easiest. This one was a pretty straightforward installation with nothing fancy going on: No backups, no NGINX configuration, nothing much. On the good side, I had my email working really quick and it was a very satisfying and rewarding experience. This is when the “selfhost everything” bug bit me and this project really started ramp up in speed. On the next post we will talk about the second server, which includes fun stuff as Nextcloud, Collabora, Dokuwiki and many more.